Our solution is to test wheelchair restraints from Q’Straint, that could meet the FAA requirements, and work with Airplane Manufacturers, Airlines, FAA, and DOT on creating a standard that can be added to Airplanes. We hope to create a system just like on Buses.

You can see an animation of our proposed solution below. Our final solution might look completely different than this and we are currently working with designers on the best design, but this is the idea we are looking to accomplish.

It will also save them millions of dollars that they currently spend through the Global Repair Group repairing wheelchairs they damage.

Combined with a dramatically growing elderly population, Accessible Planes can bring in a travel revolution. 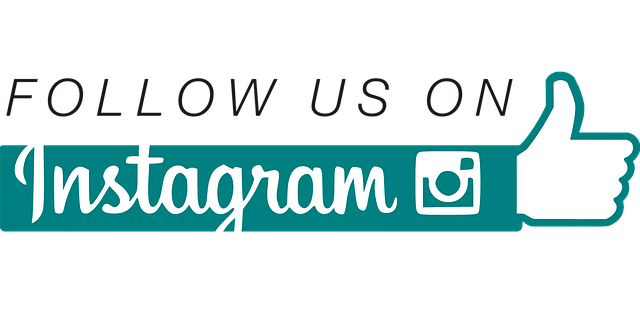