All Wheels Up currently is the only organization in the world Crash Testing Wheelchair Tie Downs and Wheelchairs for Commercial Flight.

Our President Michele Erwin created All Wheels Up in 2011 trying to arrange a trip to Disney World with her son Greyson who has SMA. After experiencing the difficulties of traveling with a Wheelchair, she knew something needed to be done and embarked on the journey of getting wheelchairs crash tested for Accessible commercial flight.

We ultimately found out existing wheelchair restraints from Q’Straint used in Accessible Cars and Buses can exceed the FAA requirement of 16 G’s. We are now getting started on working with regulators such as the FAA, Airlines, Airplane Manufacturers, and Congress to see how we can make Airplanes Accessible.

Our plan is to test wheelchair restraints from Q’Straint, that could meet the FAA requirements, and work with Airplane Manufacturers, Airlines, FAA, and DOT on creating a standard that can be added to Airplanes. We hope to create a system just like wheelchairs on Buses.

At the end of 2018, All Wheels Up was so proud Congress passed the FAA Reauthorization Act with our amendment requiring a study into wheelchair securement systems! We spent years advocating for this. It also contained a Passenger with Disabilities Bill of Rights, sets minimum seat dimensions, and much more.

If an airline has ever damaged your wheelchair or discriminated against you based on your disability, please file a formal complaint with the Department of Transportation. Airlines need to know whenever they are not servicing the Disabled Community properly. The Department of Transportation has a formal complaint system where all complaints are investigated and reports covering the entire airline industry are published every year. The Airlines and DOT need to know what they are doing wrong and what can be addressed. 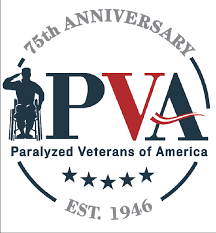 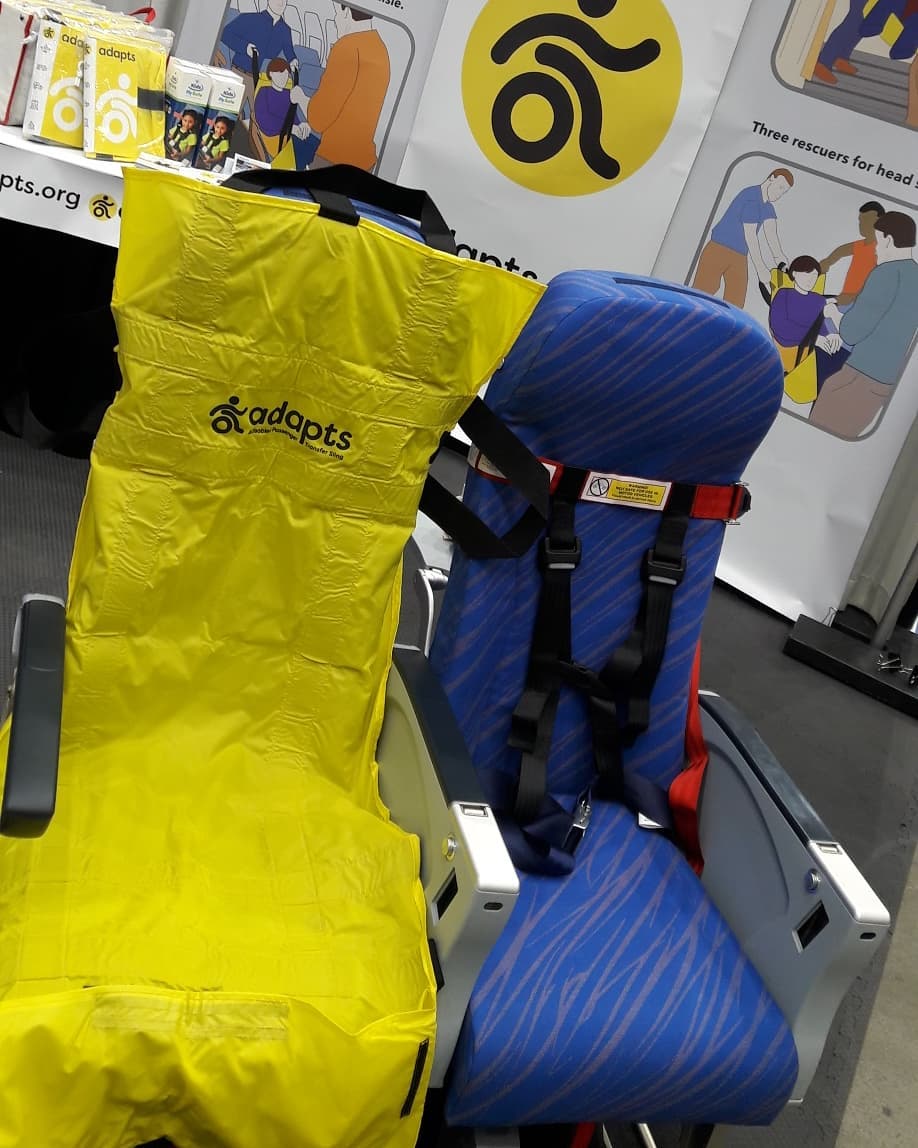